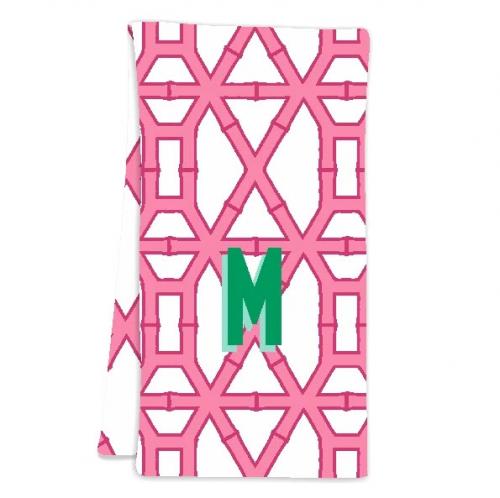 Price: $38.00
Scroll down to customize your order

Add a stylish touch to your bar cart, kitchen or powder room with Clairebella's new hostess towels.  These are also the perfect gift!

Sold in a set of two.


Price: $38.00 In stock! - Browse this brand: ClairebellaOur products are custom made to your specifications. This product ships up to 3 weeks after your order is placed.
Customize: