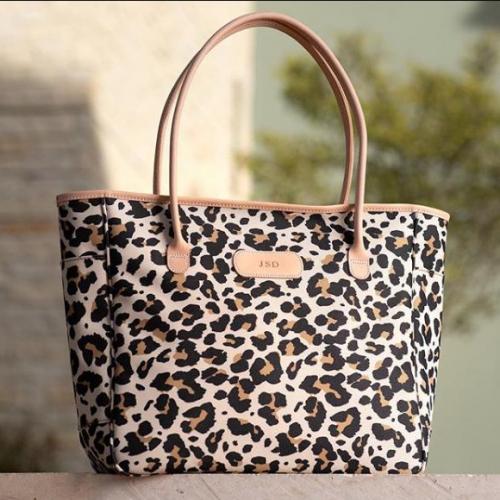 Price: $345.00
Scroll down to customize your order

The Tyler Tote is the largest Jon Hart zippered tote! The perfect tote that will seem to store endless items, it is like it never gets full! Features a top zippered closure, exterior pockets on either side, two open interior pockets, and one additional zippered interior pocket! Enough compartments to keep everything organized and neat in such a large tote!

This is a large tote, please notice the dimensions.

Price: $345.00 In stock! - Browse this brand: Jon Hart DesignOur products are custom made to your specifications. This product ships up to 4 weeks after your order is placed.
Customize: