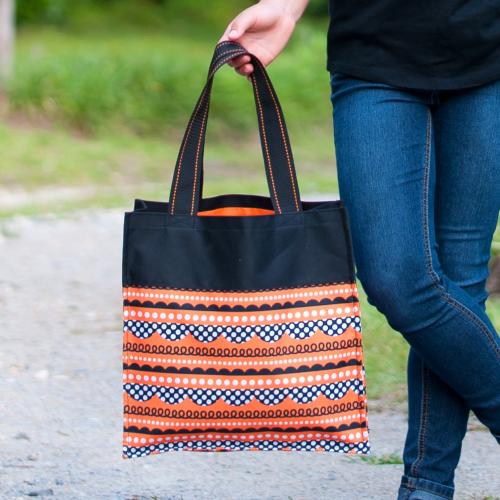 Price: $29.00
Scroll down to customize your order


Eye-catching seasonal print in orange, black, and white makes a great bag to collect goodies as well as carry things. Embroider with name or monogram in your favorite font to express your individuality. Order yours soon and enjoy!

Price: $29.00 In stock! - Browse this brandOur products are custom made to your specifications. This product ships up to 1 weeks after your order is placed.
Customize:

Appears in these galleries
Monogrammed Totes