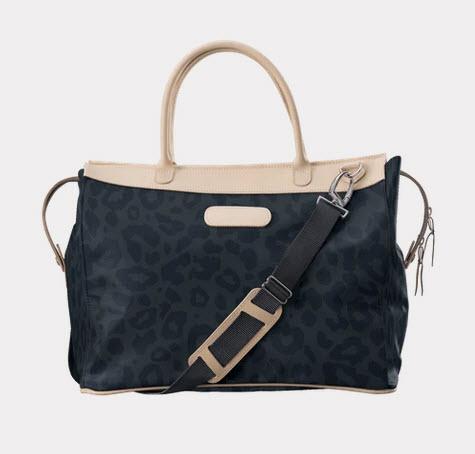 Price: $375.00
Scroll down to customize your order

Been searching for the perfect travel bag?? Well, your search is over now! The Burleson Bag is perfect for a weekend getaway or an overnight bag! Gorgeously made and versatile, this bag is constructed with durable canvas and trimmed with natural leather.

Take a look at all of the other Jon Hart Luggage accessories that we have available for purchase.

Price: $375.00 In stock! - Browse this brand: Jon Hart DesignOur products are custom made to your specifications. This product ships up to 4 weeks after your order is placed.
Customize: