Monogrammed Ball Caps For Everyone 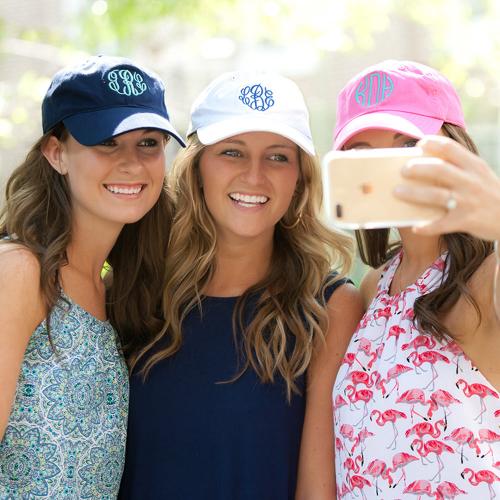 Price: $24.00
Scroll down to customize your order

Monogrammed Ball Caps For Everyone


Fun and Function combine for a lightweight and stylish way to protect yourself from the sun! Perfect for the beach, horse track, pool, and sporting events! Also, a great way to brighten a ponytail or hide a "bad hair day"!

Orange and Royal Blue are Currently Out of Stock

Price: $24.00 In stock! - Browse this brandOur products are custom made to your specifications. This product ships up to 1 weeks after your order is placed.
Customize:

Petite Monogrammed Necklace In Circle Font
More like this