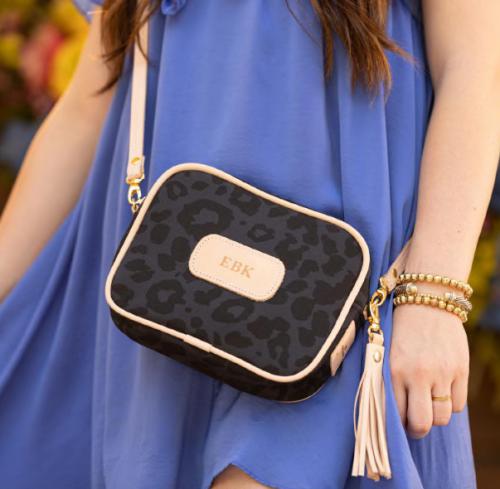 This compact crossbody is a must-have for the person on-the-go. A crossbody bag with a classic design and fun tassel, the Lola Crossbody makes the perfect gift for yourself or someone who refuses to be slowed down. Choose and design your bag. We have over 19 color in our coated canvas.