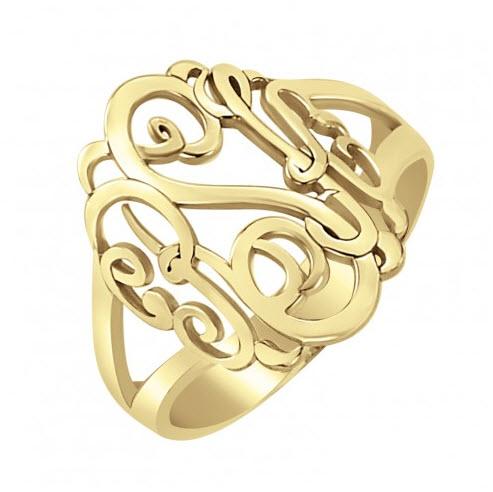 Price: $165.00
Scroll down to customize your order

Add a touch of elegance and personalization to your style with a simple yet one of a kind ring. Each monogram is hand draw with your initials and then fashioned out of sterling silver. (18mm)


Price: $165.00 In stock! - Browse this brandOur products are custom made to your specifications. This product ships up to 3 weeks after your order is placed.
Customize:

Appears in these galleries
JewelryRings