Monogrammed Over The Shoulder Large Basket 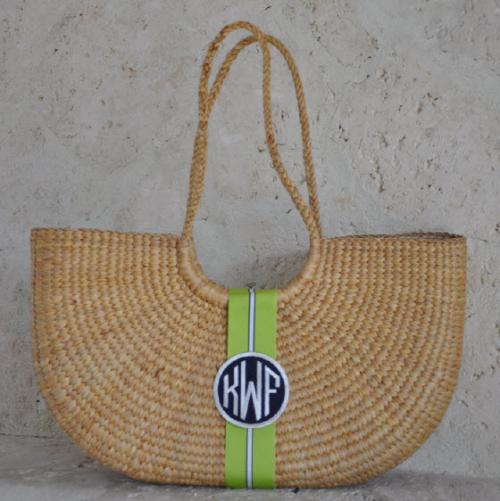 Price: $180.00
Scroll down to customize your order

Monogrammed Over The Shoulder Large Basket


Price: $180.00 In stock! - Browse this brand: Queen Bea StudiosOur products are custom made to your specifications. This product ships up to 3 weeks after your order is placed.
Customize: